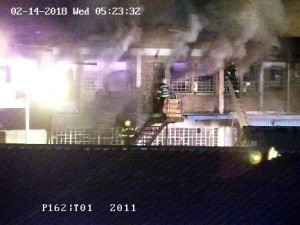 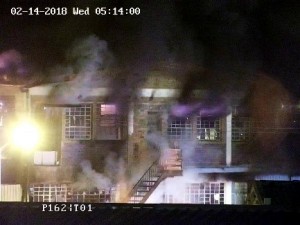 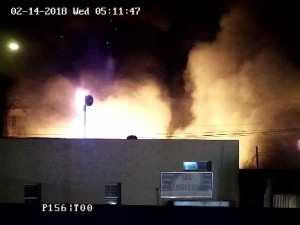 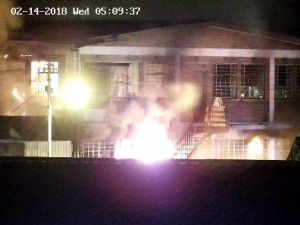 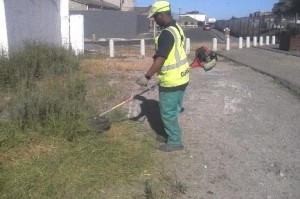 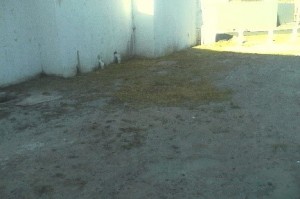 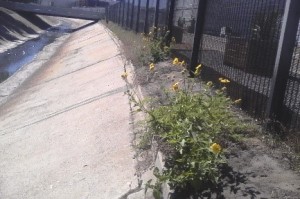 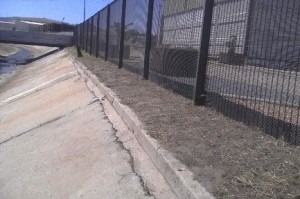 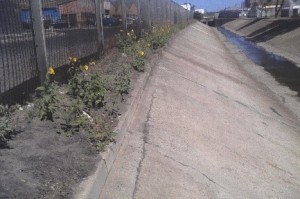 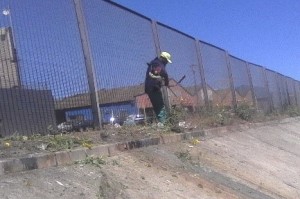 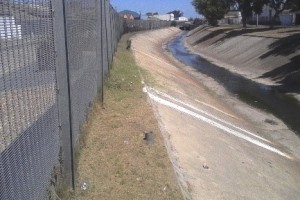 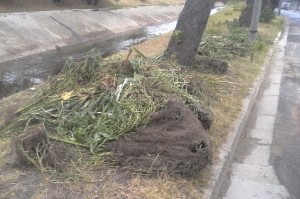 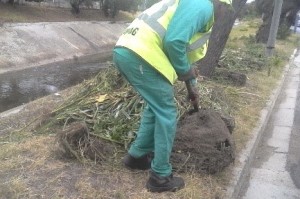 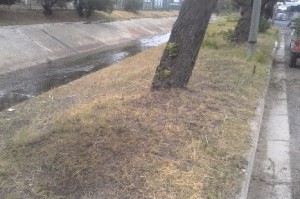 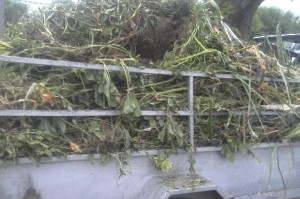 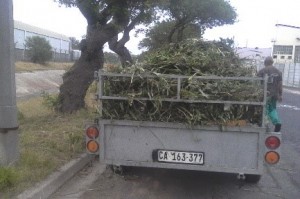 Response Officers Lumko and Lennox RV-216 informed control about three abandoned puppies that had been dumped opposite Weavewell business premises. The Response officers confirmed that the Security Officer Arama at Coleman Business Park had informed them of the abandoned puppies.

Wendy of SBCA 24hour Animal Rescue Services was contacted on 083 326 1604 and confirmed they had only one vehicle available and that the driver was at that stage occupied. Mr Lohrentz was informed via telephone of the situation. He later confirmed that he had contacted Mr Houston at Emplast business premises in Elsies River to find out if Mr Houston could help by maybe keeping the three puppies at his place for the night. Mr Houston agreed that the Response Officers could bring him the puppies.

Wendy was subsequently informed that the puppies would be safe for the night and where they would be staying. She then confirmed that she would be able to send her driver the following morning to collect the three abandoned puppies.